Winslow Indian Health Care Center is celebrating its 20th anniversary as a self-governed organization through a P.L 93-638 Compact. For 20 years, WIHCC has been amended as its own entity, meaning it is no longer an Indian Health Service (IHS) organization.  WIHCC would like to thank all our past and current leadership, staff, colleagues, and k’é who have made the WIHCC organization as great as it is today.  Pictured above is a fraction of our current staff at Winslow Indian Health Care Center; not all WIHCC & Dilkon Medical Center (DMC) staff could attend the photo shoot.  Nonetheless, WIHCC is grateful to have each and everyone of our staff contribute to our patient care at WIHCC & DMC.

Following is a statement made by our Chief Executive Officer (CEO), Sally Pete:

On April 19, 2002, the Navajo Nation Council approved a legislation #CJY-35-02 for Winslow, Tuba City, and Utah Navajo as pilot projects under P.L 93-638 Title-1 Contract.  On this day, WIHCC was informed to prepare for negotiation to contract with IHS immediately.  The employees were informed and the result was shocking as they expressed resistance and some shed tears not wanting to leave IHS.  Nonetheless, to honor the law of the Navajo Nation, WIHCC prepared for negotiations which took place over the summer of 2002, and eventually, it was approved by IHS and the WIHCC Board of Directors on August 16, 2002, as shown in the picture (below) of late John Hubbard, Jr., NAIHS Director, Jack Tarro, Contracting Officer-NAIHS and Thomas L. Cody, WIHCC BOD President.

The historical information of the last 20 years is enormous as the growth and enhancements of WIHCC are tremendous. WIHCC is no longer a pilot project and it is now Title-V, Self-Determination, Self-Governance status leading the way in numerous areas of enhancement and development, including the new state-of-art healthcare facility, Dilkon Medical Center, boasting progress in the history of a small isolated community of Dilkon.

A few examples of “then-2002” and “today-2022”, the number of staff members was 189 compared to 500+, the budget of $17 million increased to $90.2 million, and patient visits of 64K to over 220K.  WIHCC not only has significant growth with countless successes, but some of our very dedicated and loyal employees are still here, and some are retired or are no longer with us and they are missed dearly.  It is a privilege to be a part of an exceptional team of healthcare professionals who are passionate about providing the very best care for our patients and their families. Congratulations to the Board of Directors, WIHCC staff, and huge appreciation to each and every one of you.  Happy 20th Anniversary of WIHCC! Ahe’hee! 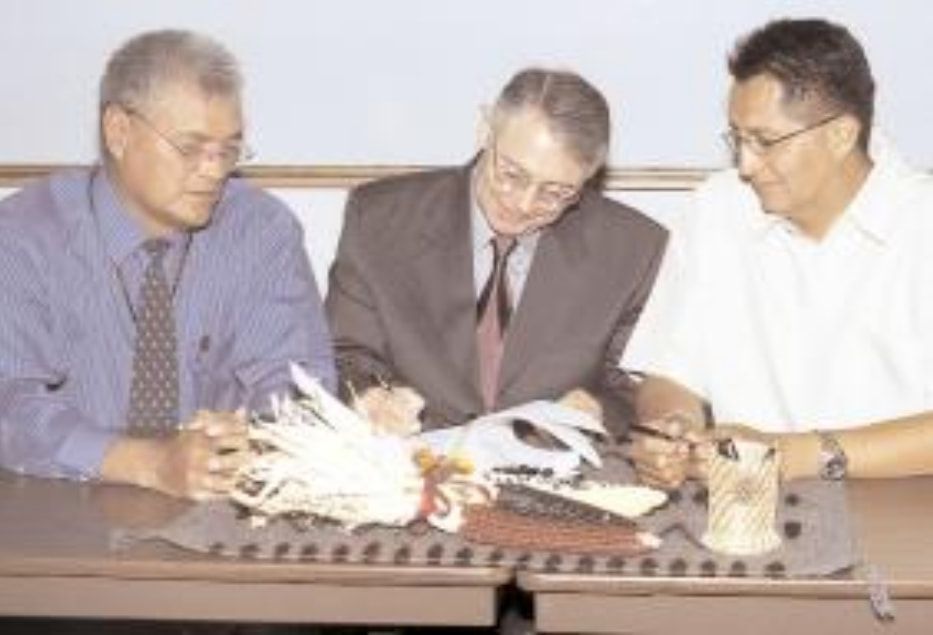